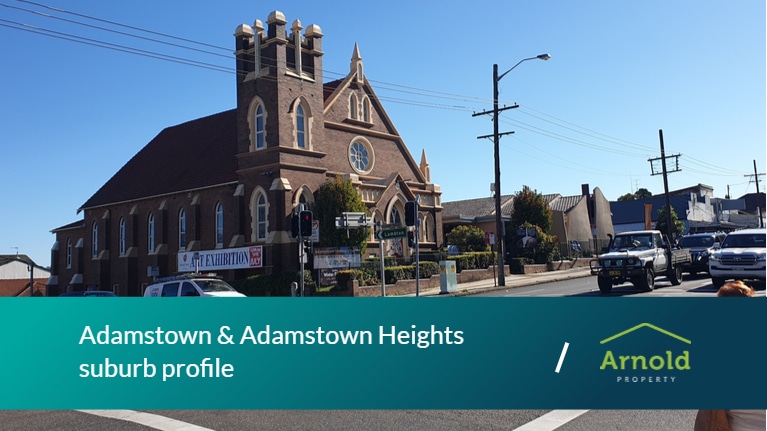 Situated several clicks East of Newcastle’s CBD; Adamstown has slowly grown into one of the more sought after suburbs in Newcastle’s inner-district. The suburb’s origins remain similar to many others in the city, beginning as a large space for Mining housing. While being only a 10 minute drive to Merewether Beach – one of Australia’s…Read More→