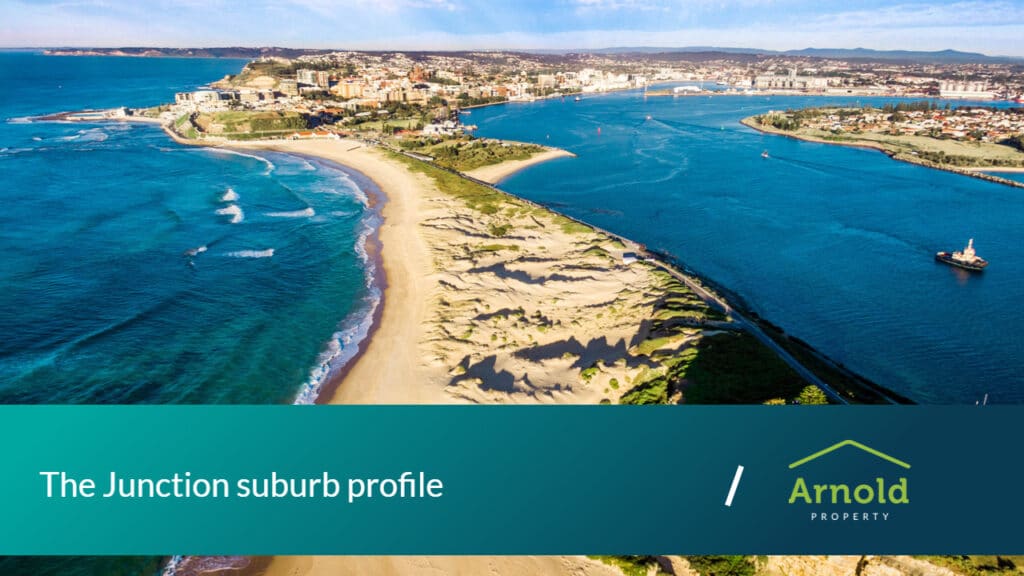 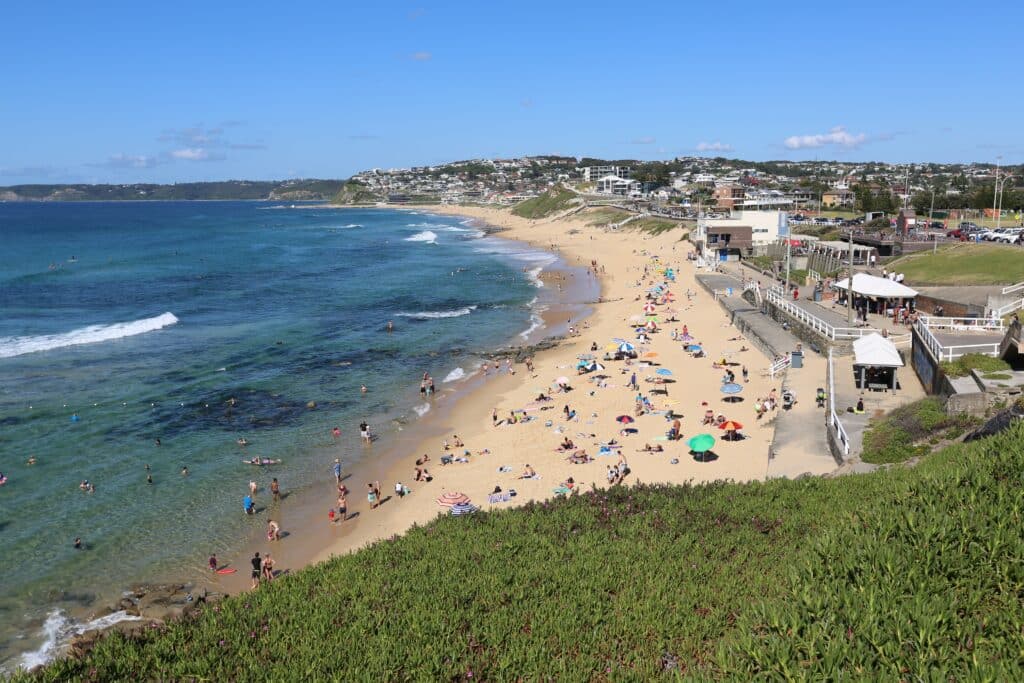 The Junction, NSW, is a relatively new suburb, having only been independent from the suburb of Merewether since 1991. It’s one of Newcastle’s smaller suburbs, but it’s packed full of character. The perfect suburb for commuters The Junction has several train stations, including Glebe Road train station, where commuters can easily travel to Newcastle’s central…Read More→