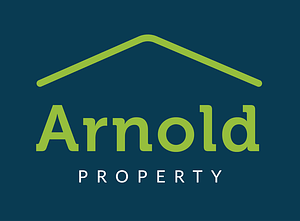 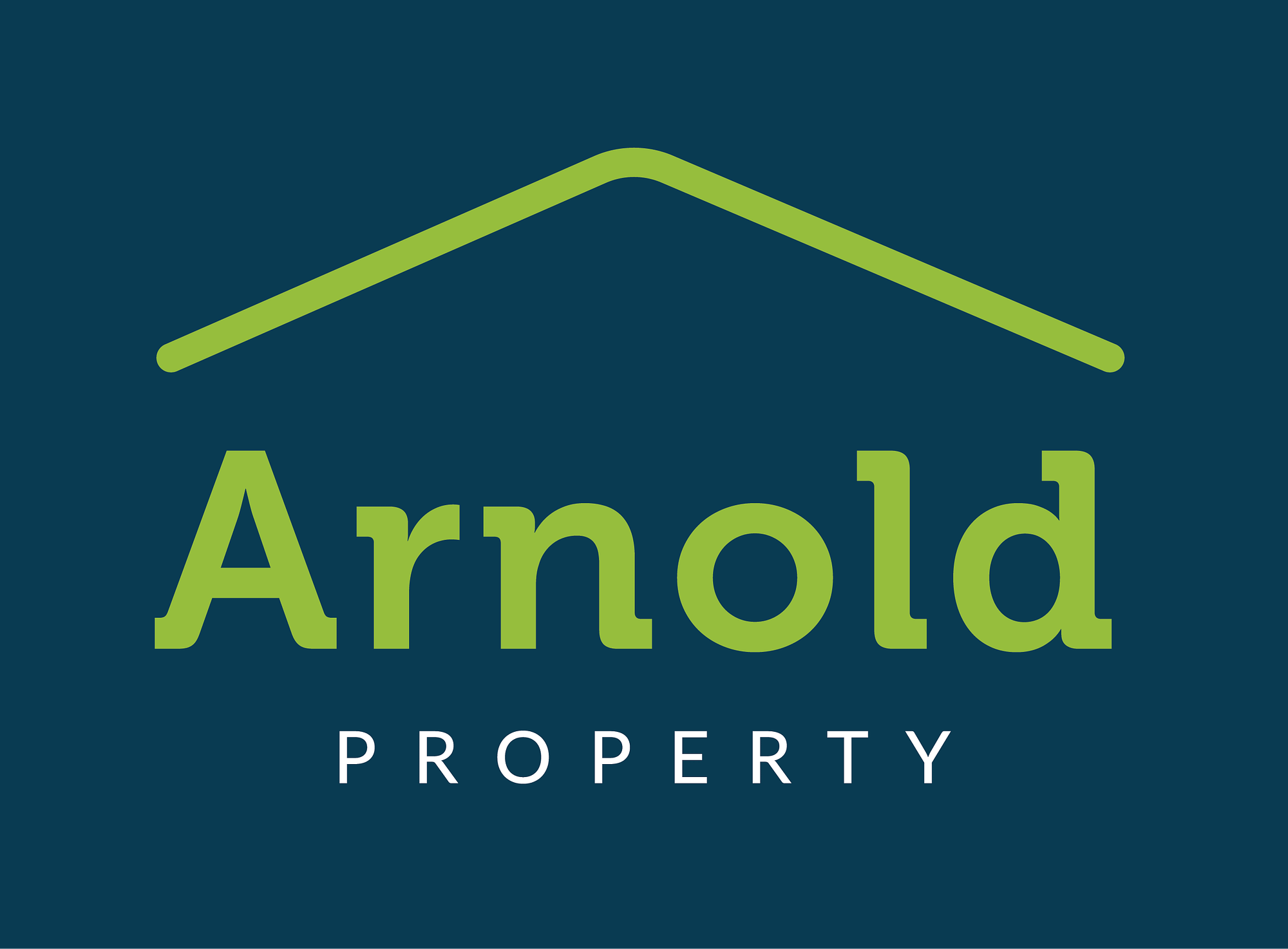 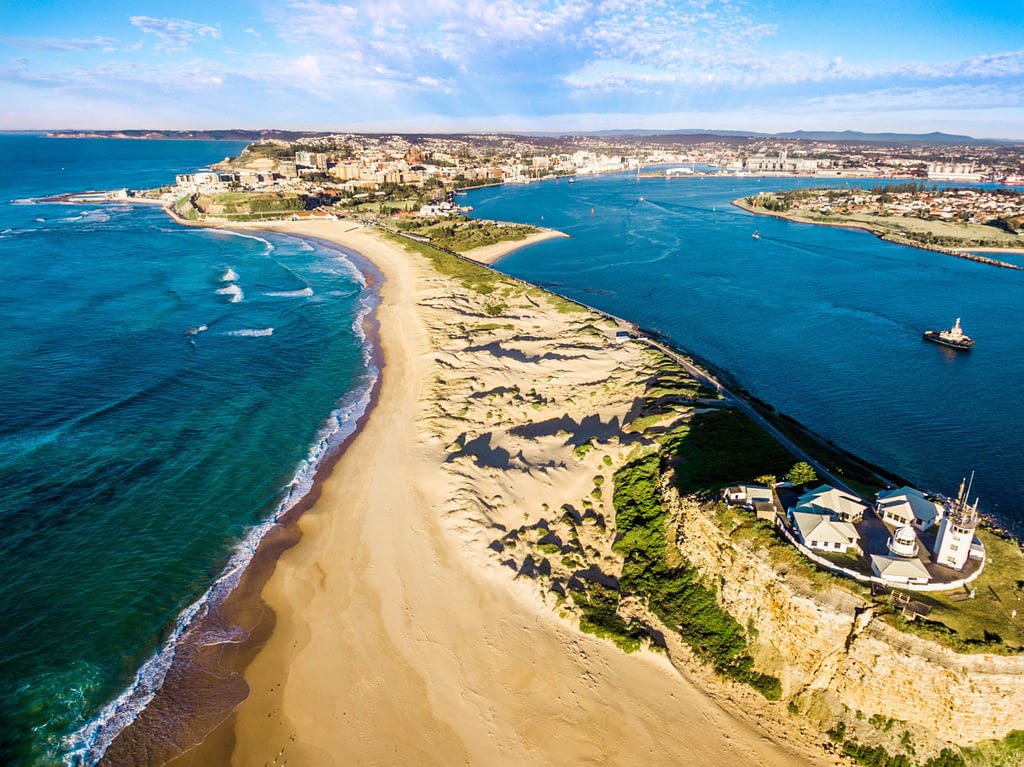 So the question is Why Newcastle? If you’re already living here and/or own a property here you know that it is an easy question to answer – the quick response from those in the know is Why Not?

Newcastle is located approximately 160 km north of Sydney at the mouth of the Hunter River. But before we jump into the here and now it’s important to look back. The history of Newcastle plays a huge role in why it is such a great place to live and work… and why the property market here is one of the healthiest in the country.

The Awabakal and Worimi Aboriginal People occupied the Newcastle region before European settlers began to explore the area in 1797. Once the Europeans found that the Malubimba area had an abundance of coal and a deep-water port that could be used to export it, the area was set for a massive change.

A further large scale change occurred in 1915 when the BHP steelworks opened. BHP had chosen Newcastle as the location for a new steelworks a few years earlier (in 1911). As planned, once the works opened, it quickly became the region’s largest employer.

Newcastle’s thriving coal and steel industry led to almost a century of dominance in this type of heavy industry. The significance of this was highlighted in World War II when the Japanese saw the importance of the industrial centre and targeted it for shelling. Fort Scratchley defended the city from the submarine attack and Newcastle continued to help the Australian war effort.

The next significant change in the area started in the 1970s, when ironically, Newcastle’s strength became its weakness. The whole country was experiencing a recession and an economic downturn. By the early 1990s Newcastle was hit hard, due to its vast heavy industry; unemployment rates were well above average for the state and the country. After operating for 84 years and employing around 50,000 people during that time, the steelworks closed in 1999. Even though this was a time of economic expansion in Australia, the closure of the steelworks didn’t help the unemployment rates in the area, and Newcastle’s future was not looking bright.

Newcastle was not the only industrial city in NSW to have been thrown into turmoil by the economic downturn. Wollongong was also experiencing similar issues and was also in the process of trying to rewrite its future. This could be where location came into play. Wollongong is significantly closer to Sydney than Newcastle. Its proximity to the state capital and one of the world’s major cities has meant that Wollongong has begun to be seen by some as a suburb of Sydney, with the house prices, job market and culture starting to reflect this.

The supposed geographical disadvantage might just be one of the main reasons why Newcastle has reinvented itself so successfully, and hasn’t finished doing so – Sydney being that bit further away has meant that Newcastle has had to stand on its own two feet and become a city which could once again stand alone and proudly support itself. Maybe it has always been this way for the people that call Newy home – Novocastrians are a tough bunch, and the combination of shear grit and determination mixed with some creative thinking and innovative ideas has seen the city become a hotbed for employment and real estate. On this basis, the future for Newcastle looks very bright!

A hit movie needs a hit song or soundtrack. The same goes for a hit city, it needs components that complement and support each other – places to work, places to live, places to eat, places to visit and explore. Newcastle now has all of these and more! The great thing is that the city’s rich history hasn’t been totally lost – a lot of the old buildings still survive and are being reimagined for new purposes (such as apartment living) whilst retaining their original frontages. The icing on the cake is that that the reduction of industry in the area has meant Newcastle has cleaned up its act in an environmental way too. Add in the fact that Newy has some amazing beaches and you’ll start to get an idea of Why Newcastle!

Whether you are buying, selling or renting, Newcastle is definitely well worth a look. It appears to be a city on the up, indicating that its property market is only going to become stronger. The city is continuing its overhaul and has big plans for the near future and further along the track. The university is growing and now has a shiny new base in the heart of the city. The airport is now on the international map with expansion plans in the near future. There are new apartments springing up all over the city and the surrounding areas have plenty of new housing developments to suit a range of budgets. The Hunter Valley and its wines are still attracting attention from all over the world, and the port isn’t just shipping out boats of coal, but also shipping in cruise liners of tourists. Sydney remains just down the coast – two hours by car or less than three hours by train. And you can fly pretty much anywhere in Australia (and further afield) from Newcastle Airport. The mixture of all of these elements and more is just part of the reason why Newcastle has managed to reinvent itself so well and has such a bright future.

So if the question was Why Newcastle? Shouldn’t you now be asking yourself Why Not?